Home Magic The Gathering Rav Up Those Brews – Part 1

Rav Up Those Brews – Part 1 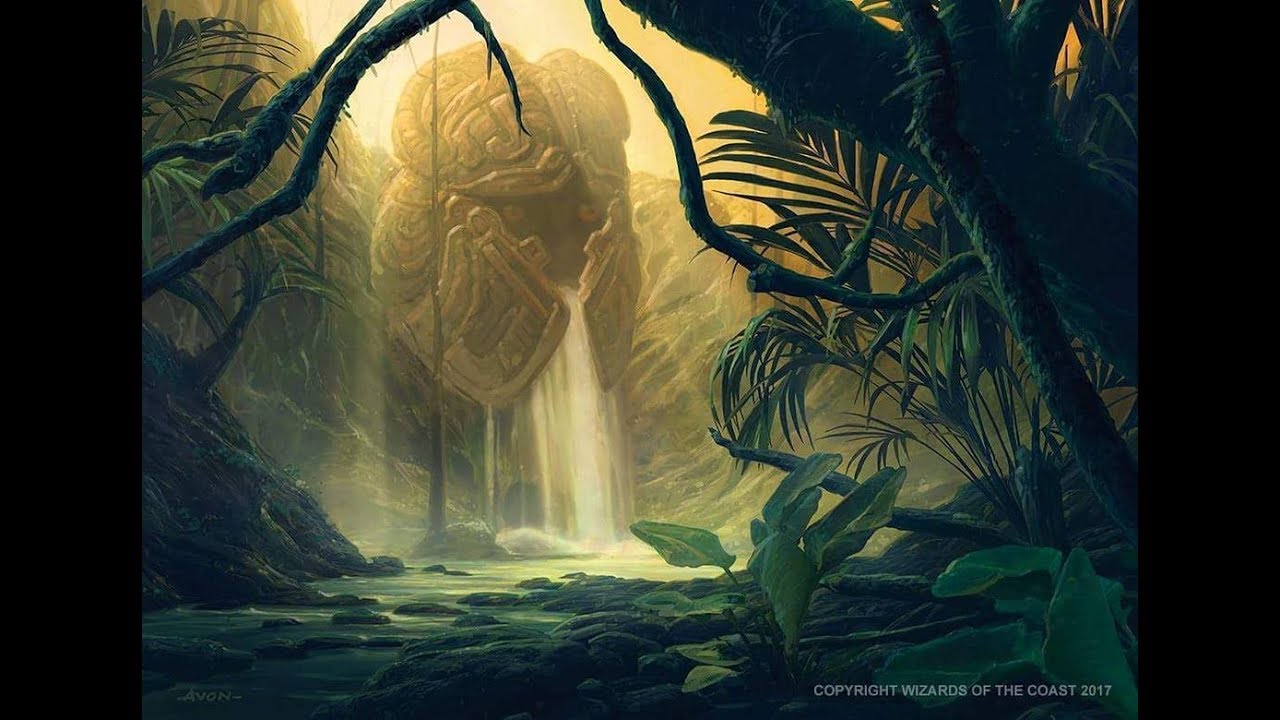 It is us, the chaps from Brew City coming at you with another article. This week, we are gonna talk about Ravnica. It’s not just any Ravnica but The Guilds of Ravnica. We will cover unique brews in #standard and #modern.

If you think we’re gonna salivate all over ASSassin’s Trophy or the new planeswalker, THINK AGAIN. This is Brew City baby, and we only talk about Jank.

First, let’s start with the Izzet Amulet deck. It’s a rather simple, but streamlined brew where your main goal is to flip your Primal Amulet and start copying some spells. In order to do that, we first have some cheap spells in Opt and Shock which can also keep you alive in the early game. Lava Coil for pesky big creatures that might kill you before you even drop an amulet, and Fight with Fire doubles as our win-condition when you copy it kicked, dealing 20 to the head!

If we play blue, we definitely want some counterspells. In the suite, we have Syncopate as well as the new card Ionize. This card is great in not only being an unconditional counterspell, but also dealing 2 damage so that your opponent will be closer to dying from your burn (even if they have gained some incidental life).

One main addition to this archetype from Guilds of Ravnica is the addition of Jump-start cards in Radical Idea and Chemister’s Insight. Not only can they let you convert your unwanted spells and lands into gas, they also help flip your amulet (and your jump-starts also benefit from cost reduction). And along with Mission Briefing, you should not ever run out of options.

Expansion//Explosion is interesting because Explosion is a great spell to copy with amulet, and you can even copy some nice spells you cast with Expansion (Chemister’s Insight, or even a kicked Fight with Fire!). Guilds definitely added a lot to this deck and I’m keen to try it out real soon.

Aren’t you tired of seeing Boros being so aggressive all the time? Would you rather sit back, destroy some creatures, play some board wipes and slowly take over the game with your angels? If the answer to these questions is yes, then come take a look at this Boros Control deck.

Like any control deck, the aim of the deck is simple: play removal spells like Lava Coil, Seal Away and Ixalan’s Binding in early game. If things get hairy, board wipe with Path of Mettle, Deafening Clarion and Cleansing Nova. Slowly, build your board up and gain card advantage with the one-man engine Dawn of Hope. To finish your opponent, cast that Divine Visitation and watch your lowly 1/1 Soldiers turn into 4/4 Flying Angels of Death.

The ultimate spice in this deck is limited all-star Heroic Reinforcement. Most of the time you want to save the card in your hand until you can combo with Divine Visitation for 10 hasty damage in the air; or use it to flip Path of Mettle for some extra grind.

Last but not least, don’t forget about Huatli, Warrior Poet. Her first ability allows you to trigger Dawn of Hope’s card draw if you have a creature in play. It gives a much-needed card advantage engine in the Red-White.  With Divine Visitation out, her second ability turns little dino bros into flying angels.

We will have more brews coming out next week so stay tuned! Until then, stay brewing my friends.